It isn’t easy standing up for yourself and your aspirations, especially when family or friends disagree. Founder and CEO of The Supply Eddo Kim fought societal, parental, and cultural pressures before successfully establishing his own international non-profit organization—one that works to bring secondary school education to children in urban slums, with a focus on incorporating service learning projects and enhancing civic/human rights education.

The Supply began when Kim was studying for a Master’s degree at Columbia University’s Teachers College and became interested in international education. He traveled to Kenya to meet school directors and learn about their community education initiatives. “It’s not one of those moments where it was like I was holding that kid’s hand and it was an epiphanous moment where my life changed,” he says. “I’m just a curious cat. It’s pretty eye-opening when you hear about the access issues, especially for disadvantaged and marginalized communities.” 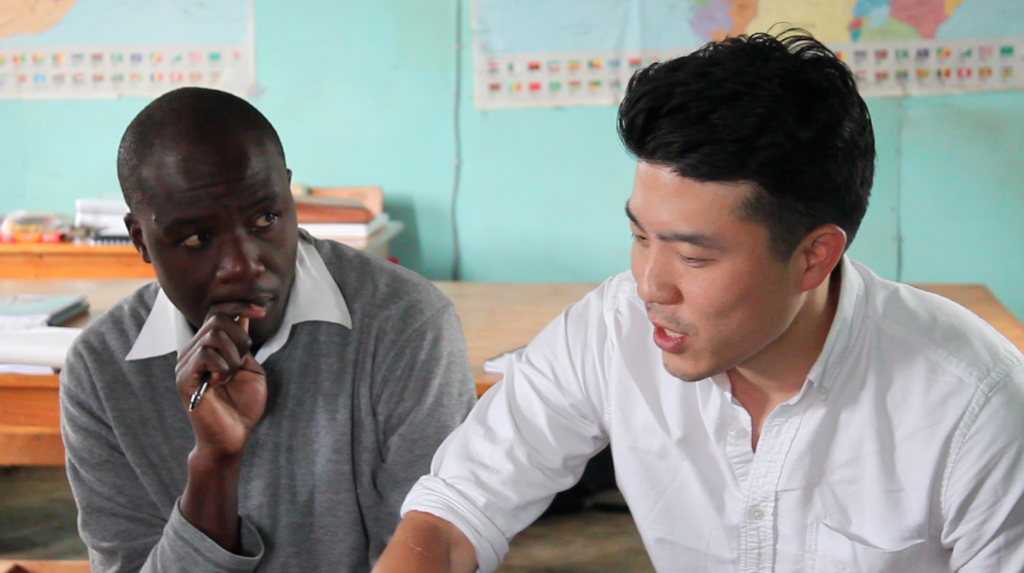 Though he didn’t know exactly what form it would take, Kim realized that he’d love a career that empowered kids to be more active, both academically and in a civic sense.

“I wanted to advocate this kind of education where it’s beyond content mastery, beyond the idea that education is a gateway to success,” Kim impassions. “Education, defined properly, is a means to transform communities, a mantra our staff and schools all buy into, and the very transformative idea that I was inspired by.”

With no entrepreneurial or management experience—Kim had studied American history at the University of Pennsylvania—he had many doubts about going down this road. It didn’t help that his parents were concerned about his personal safety and the financial security of working in education in needy regions.

An unexpected resource Kim stumbled upon while researching the social entrepreneurship and international development fields gave him the push he needed. “It was a Forbes article, back in 2009, a list of 30 people changing the world today, and 28 out of the 30 were white,” Kim says. “It kind of bothered me—you’re talking about people changing the world, and there were only two Asians out of 30. I was like, you know what? Let’s do this.” 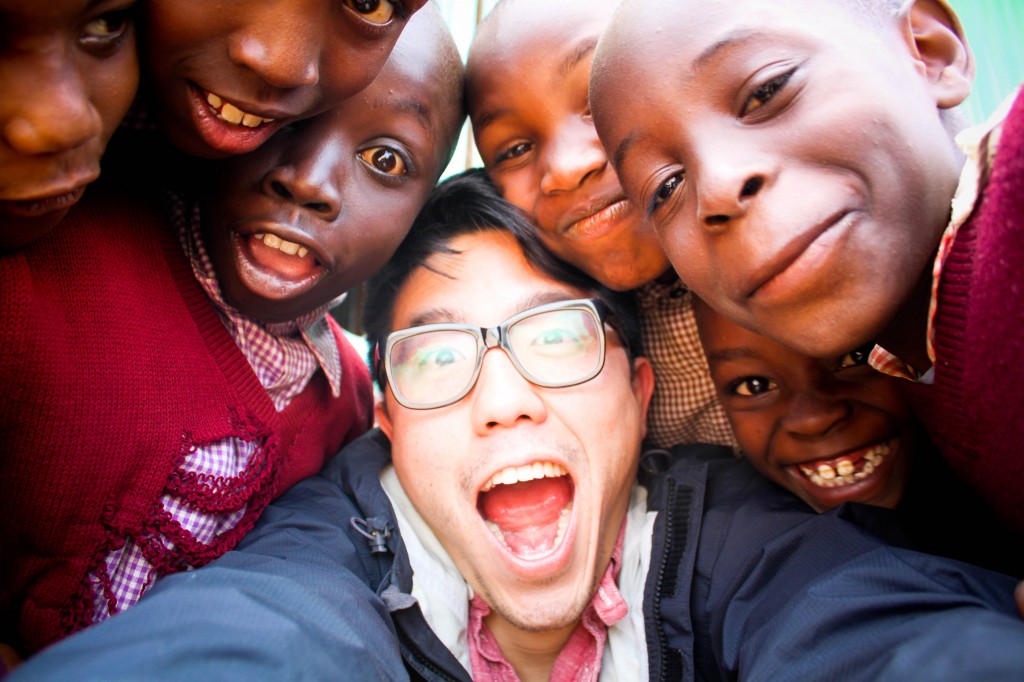 Lack of Asian American presence in the social philanthropic sphere was both his motivation and his obstacle. “You have less of a community of people who are similar, in the trenches doing the work with you and supporting you,” he explains. “[It’s] different for the white community, who already have a built-in network and support system.”

Happily, just four years later, The Supply has garnered a huge young donor following. Last year alone, they raised more than $260,000, over half of which is going toward their international program, amounting to 256 hours of education for every invested dollar. Kim jokes, “Maybe it’s because we look young,” but he also nods to the increasing number of Asian Americans engaging in innovative altruistic work.

Even his parents have come around. Kim recalls a touching exchange: “I visited my mom two years ago. I saw trash bags filled with stuff in the garage. I asked my mom what they were and she said, ‘I want to raise a lot of funds for your organization but I don’t know how,’ so behind my back, she had collected all the bottles and cans in the community to recycle them [for money]. We literally had thousands. I went with her to recycle them the next morning and it came out to $25. It wasn’t much but it was such a huge feat. She put it in an envelope and handed to me her first donation.”

Kim credits the company’s rapid growth to persistence, truly enjoying his work, and never losing sight of the bigger picture–child life improvement. And the ultimate testament of success? “When they talk now among the parents,” Kim says of his mom and dad, “It’s not just, ‘Lets be embarrassed of our son.’ They’re proud now to say, ‘Oh, your son is just doing that? Well, my son is breaking the status quo.’”

To learn more about The Supply, visit http://thesupply.org/.
All photos courtesy of The Supply

3 Tips for Finding the Perfect Roommate and Apartment