Tina Xia is a senior at Walt Whitman High School in Bethesda, Maryland. At age 17, she is already the founder of a profitable small business, Qualitrusty. Mochi talked with her about what she’s learned since starting her e-commerce company last year, and her advice to others who want to undertake similar ventures.

Entrepreneurship sounds like quite a mature activity for a high school student, but Xia says it has always been her interest.

“I remember ever since I was a little kid I liked to do infomercials for my parents,” she recalls, “I would stand in front of the T.V., hold up a random object, and describe its benefits, characteristics, and what number to call to buy it.”

She also loves art and painting, and the idea for Qualitrusty began out of her own artistic needs.

“I’ve always found canvases for painting to be overpriced, and with a little online research found a factory that could produce them really cheap. So I decided to get a lot of them and sell them on Amazon,” she says.

By combining two of her natural passions, Xia started a business that harnesses her strengths and keeps her interested and energized.

An independent mural project led by Xia at her school last year after the passing of two of their high school classmates. CREDIT: TINA XIA

No business endeavor starts out perfectly, and Xia provides a great example of how to tackle the inevitable challenges.

“Qualitrusty started as a way to help out artists, but I realized pretty soon that canvases weren’t the best thing to sell,” she admits. “For the first two weeks after I put them on Amazon, I didn’t receive any purchases. The first 4 months after I launched my store online were just really slow, and I had to re-evaluate – do I want to continue this? I had a glorified image of what Qualitrusty could be, and it fell flat.”

Xia decided she had put so much work into setting up shop – paying for the upfront costs, starting a business bank account – she didn’t want to quit. She had to change her approach – “Just because one thing doesn’t work doesn’t mean they’re all not going to work, so that’s when I branched out to find other products.”

Xia continued her research online and found a quirky, glow-in-the-dark alarm clock. It sold almost immediately, and she realized she needed to focus on products that were unique and not found in any other Amazon store to differentiate herself.

Yes, Qualitrusty is profitable now, but Xia’s goal was never profit for profit’s sake. She has other meaningful missions guiding her, including proving that young people make an impact.

“Qualitrusty is me trying to benefit my community in whatever way I can,” Xia explains. “I never intended to keep the revenue I earned, because I don’t think I’m in the position where I absolutely need it.”

This year, Xia has donated all profits back to her high school. The school has used the money to create a seating area at the building’s main entrance, where Xia can see people gather and socialize every day. Though only her close friends know the origin of these benches, they serve as a very tangible reminder to Xia of how a young person can affect their community.

“I think it’s so important to show young people that it’s not about just having an idea, but actually implementing it.” 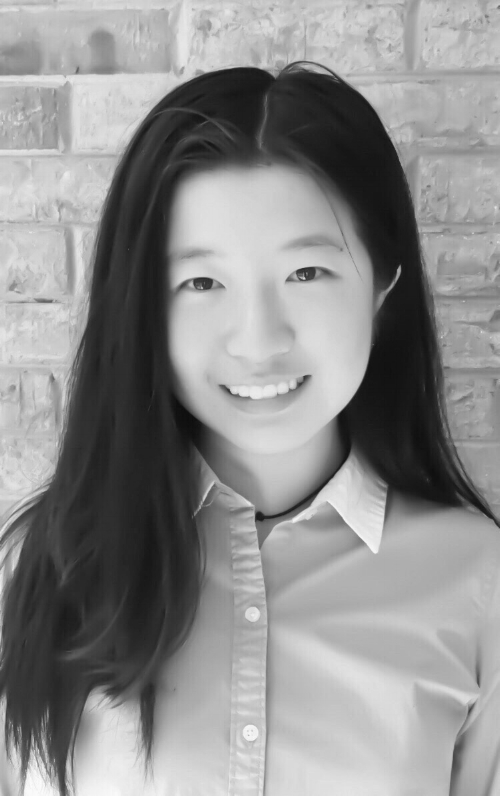 How a Five-Year-Old Inspired My Career in Community Service