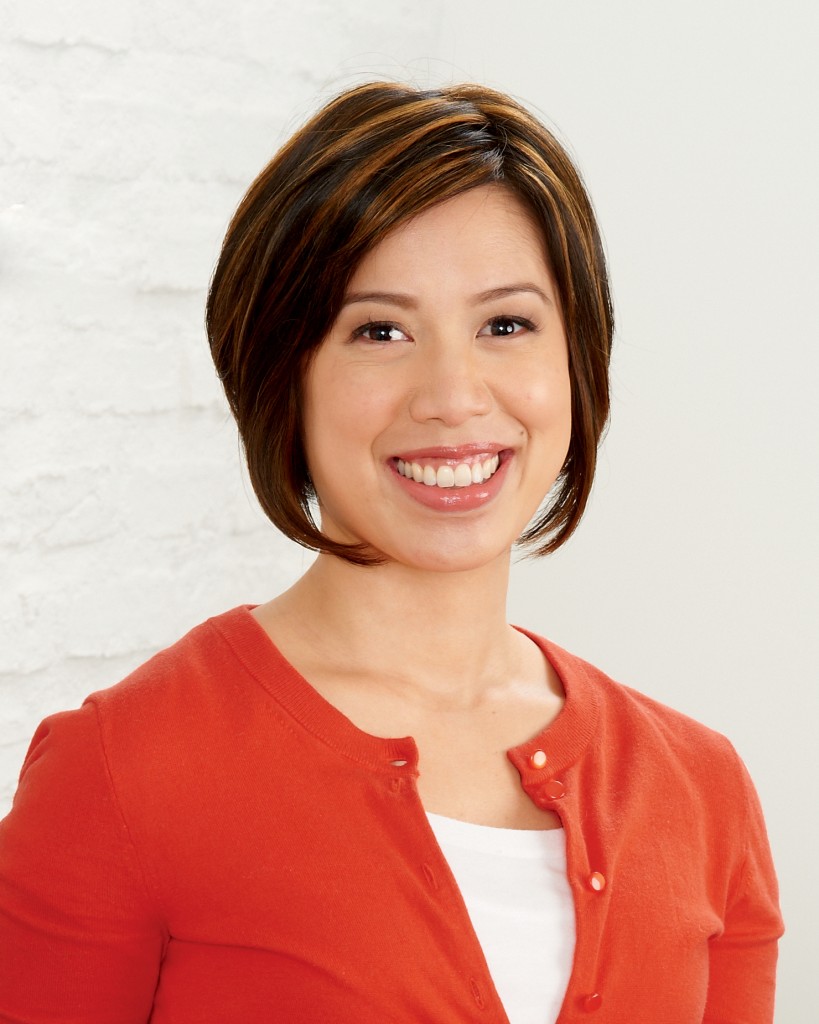 “MasterChef” contestant and season three winner Christine Ha, also known as the “Blind Cook” once said on an episode of the show, “There’s no stopping me now.” Indeed, this talented multi-hyphenate—she’s also a writer with an MFA in fiction and a blogger at www.theblindcook.com—has been on a roll since winning “MasterChef.”

During the entire 19-episode season of the cooking competition, Ha was only in the bottom three twice (for the salmon and bread cook-offs, if you were curious). The judges often only had words of praise for Ha’s cooking; Gordon Ramsay once said of Ha’s sashimi creation with passion fruit, avocado puree, and tuna, “For the first time in this competition…I’m lost for words.” 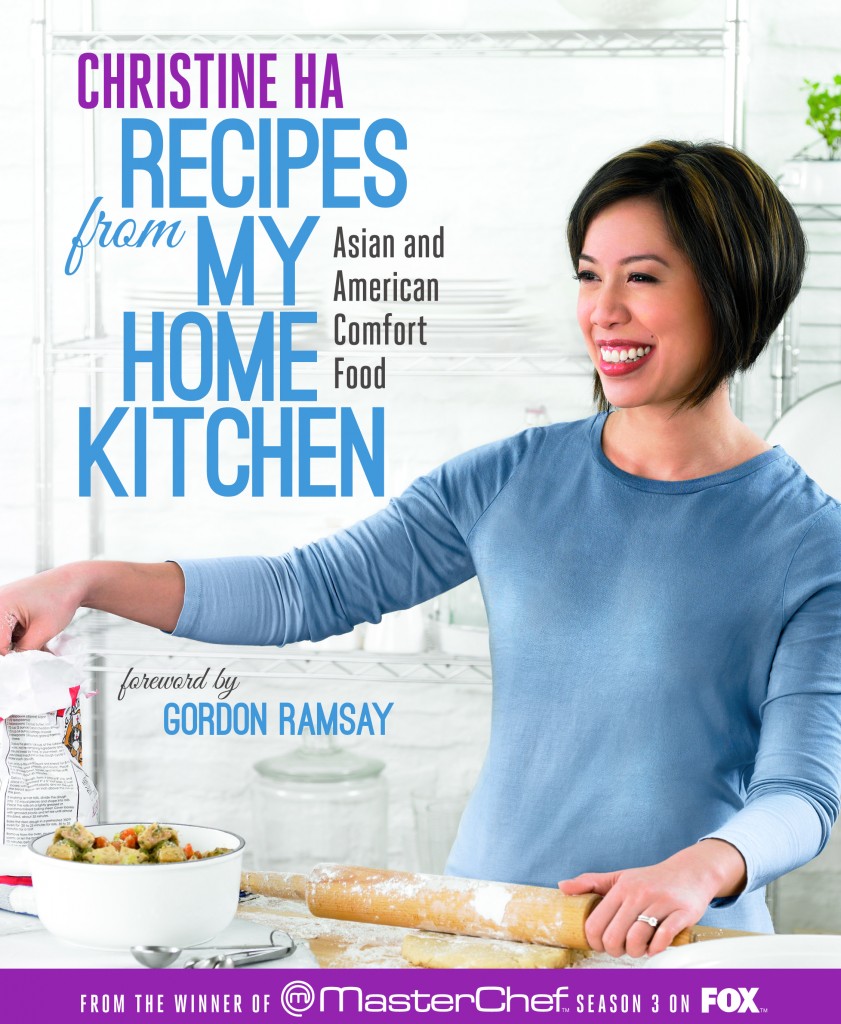 With such praise, you’d be surprised to learn that Ha was diagnosed with Neuromyelitis Optica (NMO), which causes, among other things, blindness—hence her nickname. Ha discovered the joys of cooking when she moved into her first apartment with a real kitchen, inspired to recreate the dishes that her late mother had made but didn’t have the chance to teach her. After she lost her vision, she had to re-learn what she had already once taught herself through trial and error. Eventually, she learned to rely on smelling and feeling the foods to create delectable dishes.

The culinary industry is notoriously hard to break into under normal circumstances, but Ha has done it, blindness and all. Though she never believed it when the “MasterChef” cast and crew told her she’d be a fan favorite, she received as many unanticipated positive responses from the viewers as from the judges. Since, she’s released a cookbook, Recipes from My Home Kitchen: Asian and American Comfort Food. Published in May, the tome is filled with popular Vietnamese comfort foods from her childhood alongside American staples that she loved during her years in Texas.

Needless to say, Ha’s success, despite her rare situation, has become an inspiration for many go-getters and aspiring chefs. The key to her success? Determination, she says. “Cooking is something I’m passionate about. When you have that much drive for something, it’s almost a non-question.”

But perhaps the best indicator that she’s one to watch for is the fact that Ha is equally as passionate and driven when she talks about what she wants to accomplish in the next five years. Her plans include writing a memoir and another cookbook, running restaurants in Houston and elsewhere, and possibly having a cooking show showcasing different cultural foods. She jokes, “Am I an overachiever? Maybe, but it’s not like I said I’d have to have a Pulitzer and James Beard under my belt.” She pauses, then adds, “Well, those are part of my 10-year plan.”

“MasterChef” airs Wednesdays on FOX. Christine Ha will be appearing on “MasterChef” season four on June 26.