After getting a tattoo, you might experience some common but (usually) minor issues. Many people see irritated red skin where the ink is placed. These irritations may be slightly raised off the skin and are localized reactions—not necessarily an allergic reaction or an infection, but if it gets worse, it’s time to see a doctor. 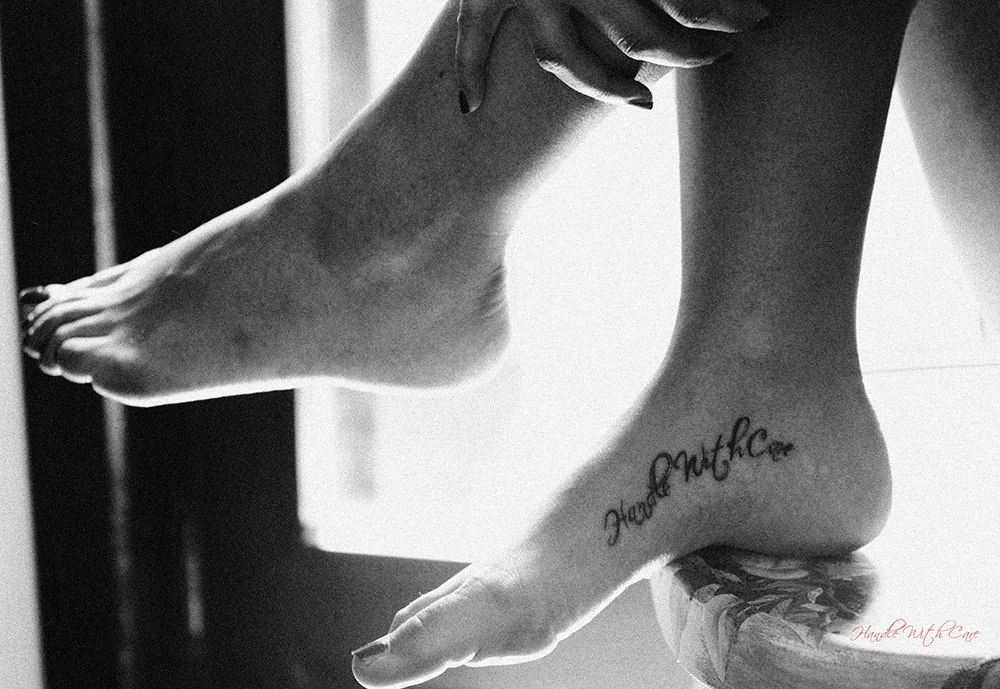 Dr. Jessica Krant, a board-certified dermatologist at the Laser & Skin Surgery Center of New York and Assistant Clinical Professor of Dermatology at SUNY Downstate Medical Center, told us that “tattoo allergies are tricky to handle and may require injections of cortisone [a steroid], oral steroids, multiple laser treatments, or possibly surgical removal. Infections can be caused by difficult to identify bacteria, either from contamination of the ink itself or a dirty needle.”

That’s what he sees most commonly, anyway, when people come in asking him to fix their tattoos done elsewhere.

“The number one way people get staphylococcus [skin] infections is from pets,” Vu explains. “They have an open wound [the tattoo], and they set their little puppy with cute little eyes on it and they get infections. Or I’ve also seen people who work on hair get them.”

It’s important to remember that a tattoo is done with needles, so it’s as if there are a hundred little cuts in the skin. Hair stylists may get infections, especially to new tattoos on their wrists, because even though they are constantly washing their hands or shampooing, which stops bacteria from traveling from one person to another, the problem is the water. Constant moisture on a tattoo turns the area into a breeding ground for a person’s own skin bacteria to multiply.

Dr. Krant advises, “Treat it gently like a fresh scrape or cut. Use soap and water daily.” Make sure to pat the area dry afterward with a towel, rather than rubbing it. “Key things to avoid include clothing that rubs on it constantly, any trauma, and constant sun exposure.”

Rebecca, 24, has multiple tattoos now, each as cherished as the first. From her experience, sunscreen is an absolute must.

“That’s one thing people overlook because it’s easy to forget. New tattoos fade at a rapid speed when faced with prolonged exposure to direct sunlight without UV protection.”

The American Academy of Dermatology also emphasizes the importance of sunscreen on its webpage about proper tattoo care. Yellow or red ink in particular contains compounds that most commonly cause “intense sunburn-like reactions,” so if you happen to have those colors in your tattoo, you really shouldn’t skimp on the sunscreen—and use SPF 30 or higher. Don’t forget that tanning beds count as sun exposure too because of the UV rays.

Other problems that can happen, but are rarer, include keloid or granuloma formation: scaring that appears as raised, sometimes rubbery borders on tattoos. Dr. Krant points out that “the tendency to form keloid scars is genetic, so some people are naturally more susceptible. Granulomas can form with any kind of inflammatory reaction. Both are very difficult to treat and often leave permanent scarring.”

That said, most people who get inked have few problems. Tiffany, 24, had an easy time after getting her first tattoo. “I rubbed lotion on it a couple times a day so it didn’t get dry. It was itchy, similar to a scab, and stayed red for less than two weeks.”

Rebecca also says, “If something doesn’t heal properly after you’ve followed all suggested aftercare techniques, most tattoo artists will offer free touch-ups to fix any imperfections caused by healing.”

If you still end up having tattoo regret, laser removal may be your only option. Until then, it’s much easier to just take good care of your tattoo from day one.

Could Melatonin Be the Solution to Your Sleep Problems?