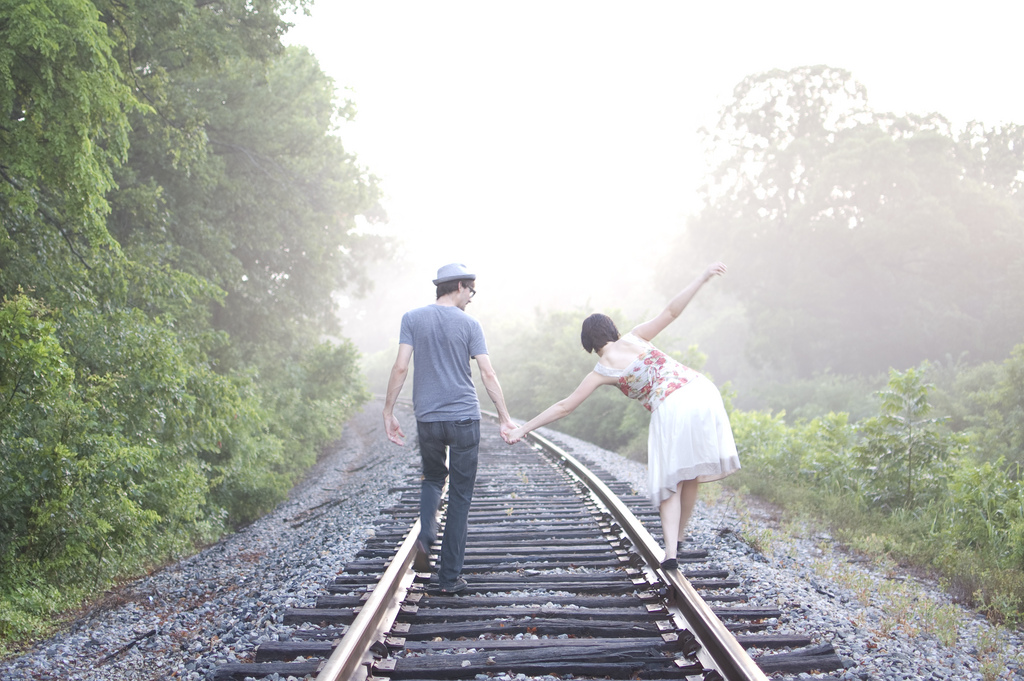 How many times have you wondered what a guy is thinking when it comes to dating or being in a relationship? The only way to know is ask—so we did. Mochi approached six young men about what they think girls should know about making relationships work.

“I once invited a girl to hang out at a family barbeque during a holiday weekend. She asked me if her friend could come, but it was a little weird. If I invite a girl to hang out, it doesn’t have to be a date, but depending on the activity, she should know if she’s the plus-one. She shouldn’t invite her own plus-one.” —Johnny, 22

Be a perfect partner in crime.

“The way to a guy’s heart is pretty simple—it’s about having similar interests and being open-minded to trying new things. I had a date with my current girlfriend where we went ziplining. She had never done it before, so that was fun.” —Thomas, 22

When it comes to gifts, just ask.

“Men are very straightforward. When buying gifts for another girl, girls go get something they imagine the recipient would want. For guys, sometimes girls envision what they themselves want a guy to have. Personally, I’d rather there be no surprises. Just ask me what I want.” —Josh, 23

Guys have feelings too.

“Girls tend to think guys aren’t that sensitive, but some are. When I meet a girl I really like, I crush hard—though I have to balance that with my career too, so it’s hard. Be empathetic!” —Ross, 25

“Definitely communicate. If something bothers you, bring it up, or else it’ll be a bigger issue later on. For example, if there are dirty dishes, just ask if your guy if he can do them. Being direct and kind is the best approach, rather than being passive aggressive or waiting for them to read your mind.” —Albert, 25

Give each other space when needed.

“Sometimes, it’s nice to just hang out with friends you haven’t seen in a while [without your girlfriend]. It’s not a personal thing. Sometimes your friends prefer to just see you and catch up, especially when they’re not super close with your girlfriend.” —Mark, 26

Quotes have been edited for clarity and length.

A Creative Girl’s Guide to the Weekend: 5 Fun Ideas Beyond Partying

Dear Mochi: My Father-in-Law is Patriarchal