September 2020 Resource Roundup: 5 Movies to Watch to Learn More About Race in America 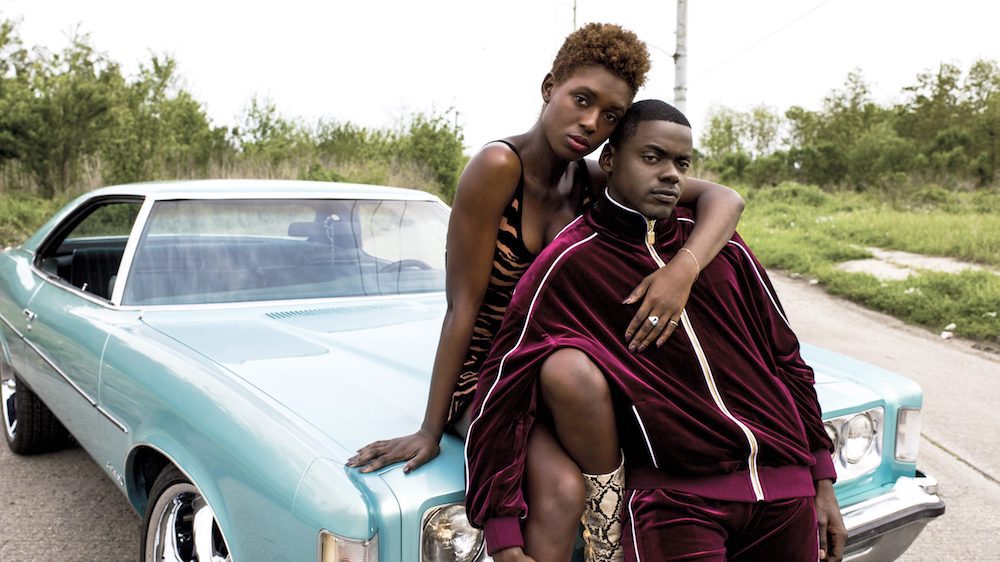 If you’ve been following along with our column, perhaps you’ve taken steps to learn about allyship, support Black-owned businesses, and read essays by Black women writers. This month, we put together a list of movies, perfect for those of you staying home to practice social distancing. Watch these five films to learn more about the history and current state of race in America.

Learning is a first and ongoing step in being anti-racist. These films can help us trace some of the history of today’s racial injustice, and help us understand how it feels to be in circumstances different from our own.

This list is by no means exhaustive — there were many more movies we wanted to include. We focused on film-length dramas, but plan to do future lists with documentaries, TV shows and more. Help us expand this resource by letting us know in the comments which films you would add to the list, and why.

Mom and Dad, This is What I Want to Tell You About the Riots

What About Pride Month? A Conversation with Meredith Talusan