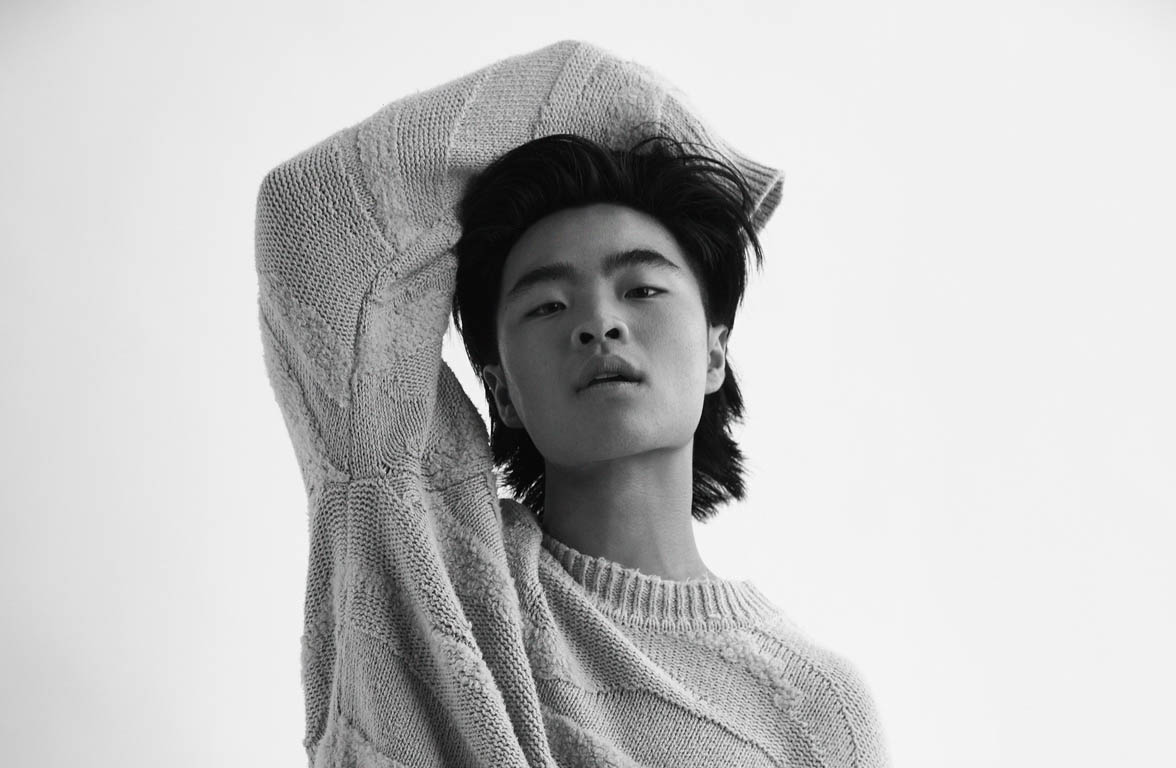 Despite all the sobering news of 2020, fans of “PEN15” have one reason to rejoice: the show is back, with Season 2 available now on Hulu. If you’re unfamiliar with this critically acclaimed and hilarious take on middle school created by Maya Erskine and Anna Konkle, we suggest starting with the first season. Erskine and Konkle play lead characters based on their 13-year-old selves, supported by a cast of actual middle schoolers as their classmates.

Maya’s older brother, Shuji, is played by Dallas Liu, whom we talked with last year after Season 1 aired. We caught up with Liu just ahead of Season 2’s release to hear how filming went, how Shuji’s character is evolving, and what lies ahead for Liu, with all the uncertainty COVID-19 has brought to the entertainment industry.

Fortunately for viewers, filming for Season 2 wrapped just before lockdown restrictions went into place. “We finished in March,” said Liu, “as soon as COVID hit. We were on set, and then they just shut it all down one day.”

Aside from the abrupt ending, Liu enjoyed this season of filming, as well as the benefits of being more experienced. “I was a lot more comfortable on set this time around. Everyone already understood the dynamic of the show and how things were gonna play out,” shared Liu. “Plus the budget was bigger, so we got to play around more, do a little bit more with the camerawork — we even got our own studio for some of the scenes, so it was a lot of fun.”

As for working with Erskine and Konkle, Liu had nothing but praise. “Oh, working with Maya and Anna is so much fun! Every time I was on set, they were always so welcoming and so open. I never felt too stressed or uncomfortable. Also, I know how hard they work, so whenever I’m with them, I try to bring the best that I’ve got. Maya and Anna are great — I love them.”

One thing did bother him about this season though. “Everyone on the show got taller, and I really was unhappy with that!” Liu laughed, referring to his younger castmates. “They all just shot up within a year! I was like, why? Some of these kids are taller than I am now.”

Liu’s comfortable laughter and social ease give away the fact that he’s a bit older than the character he plays. While Shuji is frozen in time in eighth grade, Liu recently turned 19 and is currently studying civil engineering at Pasadena City College.

Although Shuji remains the same age, Liu sees the character as evolving. In Season 1, he started out as a sometimes antagonist to Maya, gradually becoming someone she could turn to for advice. In Season 2, without giving away anything about the plot, Liu describes Shuji in the role of peacemaker, explaining that Shuji is going through as much as Maya but “less vocal about it.”

“Shuji is someone that doesn’t want to put his problems on other people and would rather handle it himself. He’s much more independent, because he’s the older brother, so he doesn’t rely on everyone else,” divulged Liu. Shuji’s dealing with his own problems and drama, but at home, “he’s just trying to keep Maya from fighting with her mom all the time. He’s trying to keep the family together as a whole. Their dad is always gone on tour, so I feel like there’s a role that [Shuji] has to take in certain situations. He’s trying to keep everything peaceful.”

Liu has put a lot of thought into the character of Shuji and sees connections between his life and his character’s, referring to a scene where he gives Maya a reality check for acting like a drama queen and fighting with their parents. “That literally happened the day before with my family and my little brother,” he revealed. “My brother was in a fight with my parents, and I had to put him in check. Then the next day on set, they said, ‘Oh, we have this scene for you’ and I was thinking, ‘Oh my God, this will be easy.’”

For his next role, Liu is hoping for a challenge in the form of a drama, since that’s a genre he hasn’t explored yet. He’s been rehearsing weekly with one of his acting coaches to practice getting into his emotions so he’s prepared.

Liu’s also uniquely prepared to take on an action role, with his background in martial arts and gymnastics. “A superhero film would be awesome,” he said. “Getting to incorporate [martial arts] with no stunt double would be pretty badass.”

Though many entertainment projects are on hold, making the future uncertain for actors both experienced and young, Liu’s attitude will help him weather the storm. “Of course I’m excited for the future, but right now I don’t really know what’s going on. I’m just going to keep on working my butt off, so when an opportunity pops up, I’ll be ready.”

That’s the best any of us can do. Thanks to Dallas Liu for giving us this reminder — a piece of advice worthy of big brother Shuji.

Quotes were lightly edited for clarity and length.