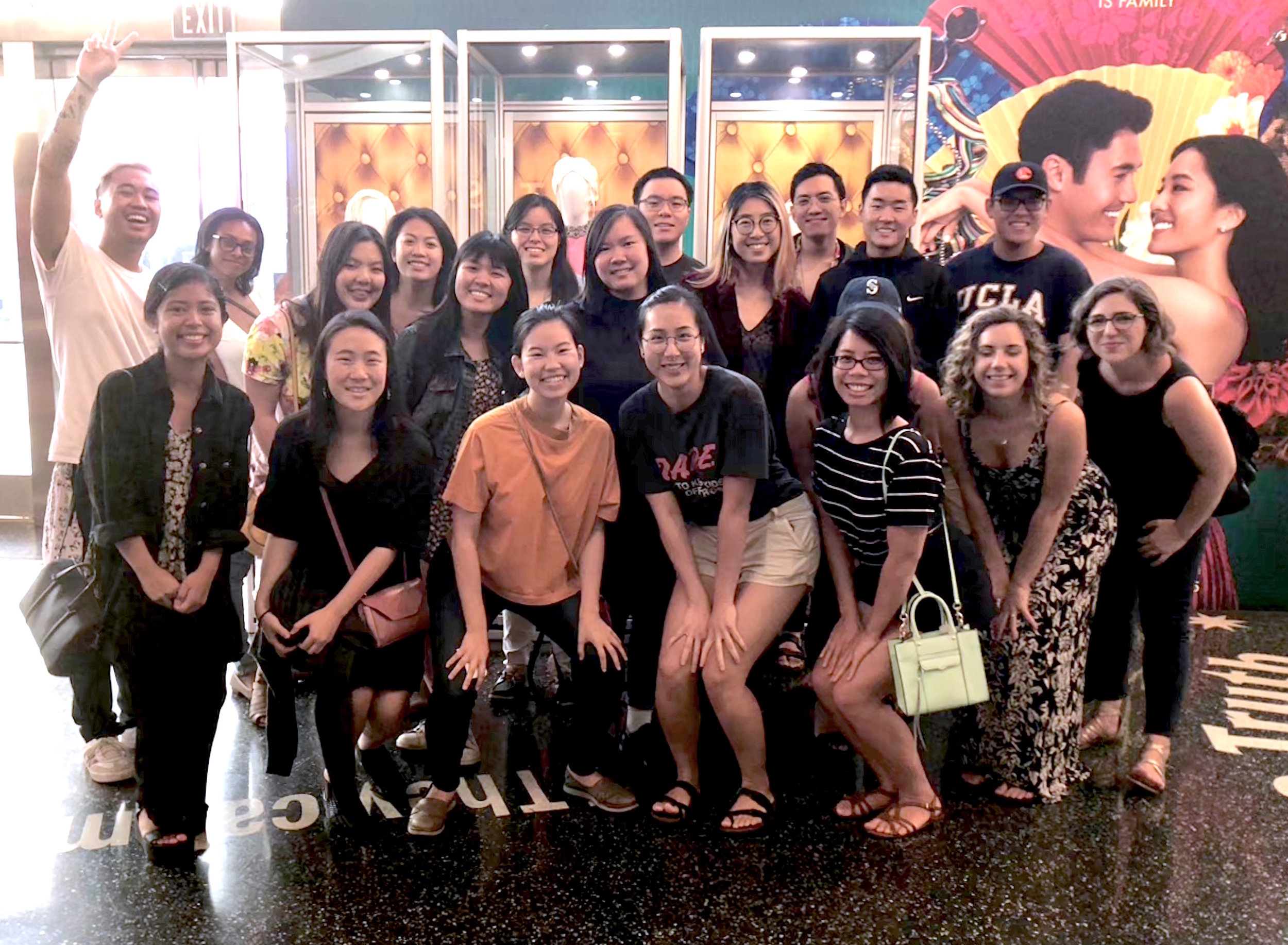 This month marks Mochi’s 10th anniversary issue, and there’s no better time to celebrate being Asian and American. When Mochi was founded, we were focused on the lack of Asian American visibility in mainstream media. For the past decade, Mochi has dedicated 32 issues to sharing the Asian American experience from actors, athletes, musicians, fashion designers, entrepreneurs, and everyday people like you and me. Everyone’s story is different—there is no such thing as one singular Asian American experience.

But since the highly anticipated movie adaptation of Kevin Kwan’s Crazy Rich Asians was released, Asian Americans of all backgrounds have rallied around the film. To mark the momentous occasion, Mochi partnered with our friends at Nomz to host an exclusive preview of Crazy Rich Asians on Monday, August 13 at Regal Union Square theaters in New York City. Crazy Rich Asians topped the box office and made $25.2 million in its first weekend. Suddenly, everyone wanted to know what it’s like to be Asian American—and not just the crazy rich kind. 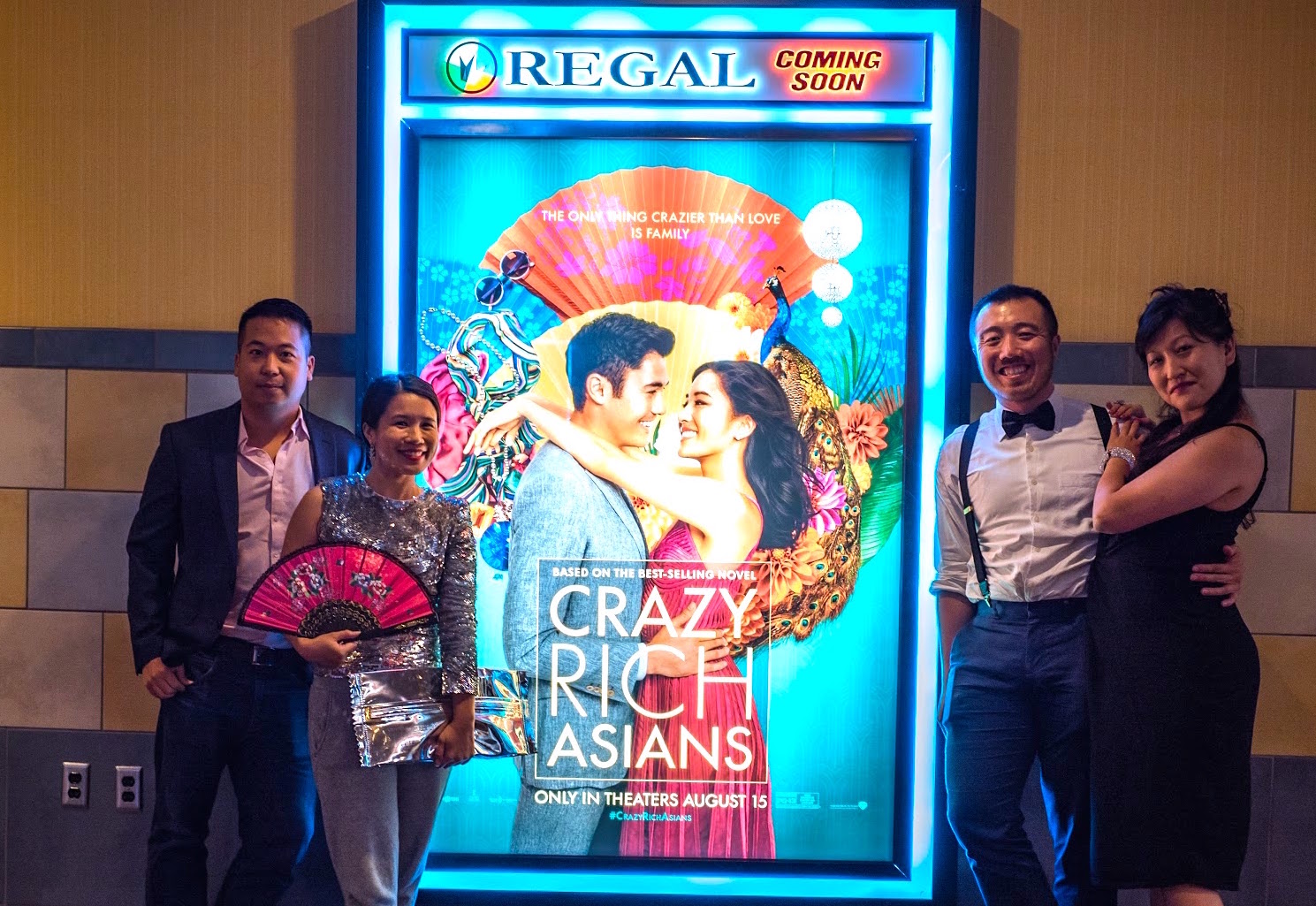 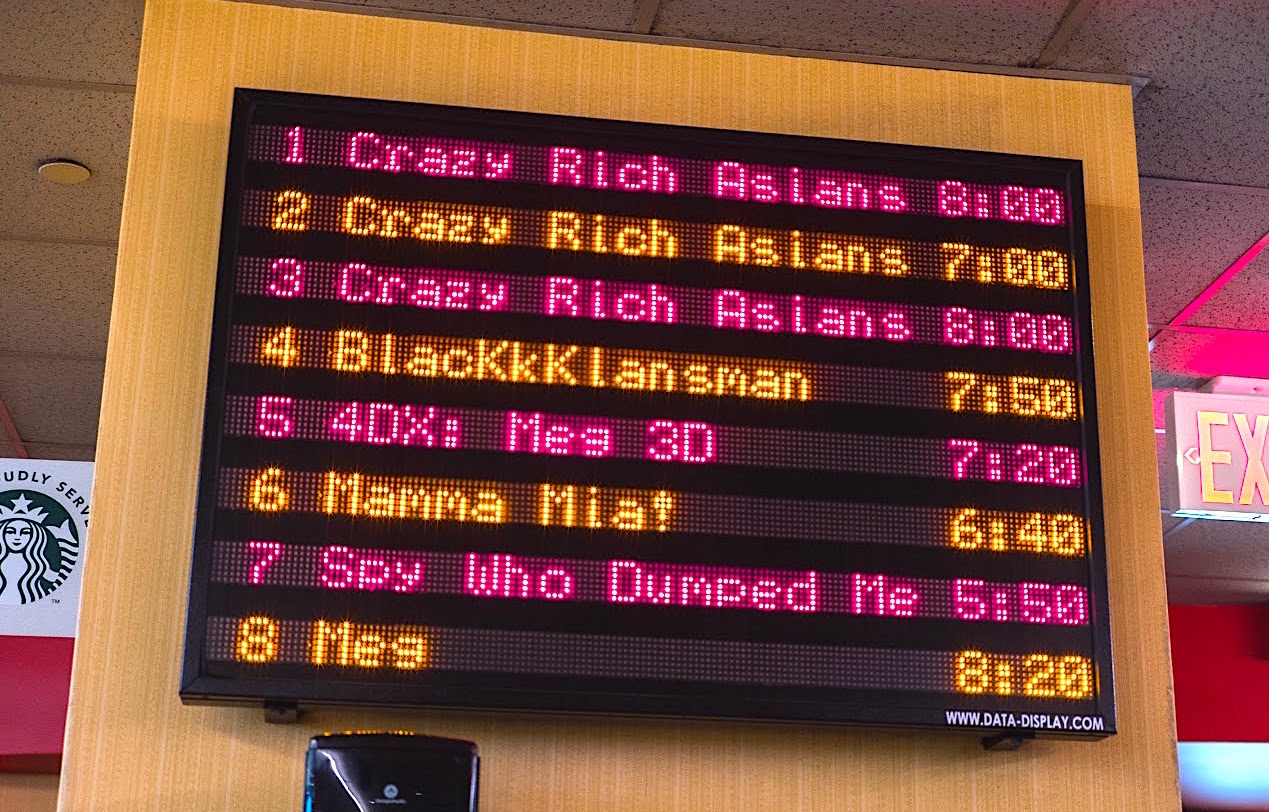 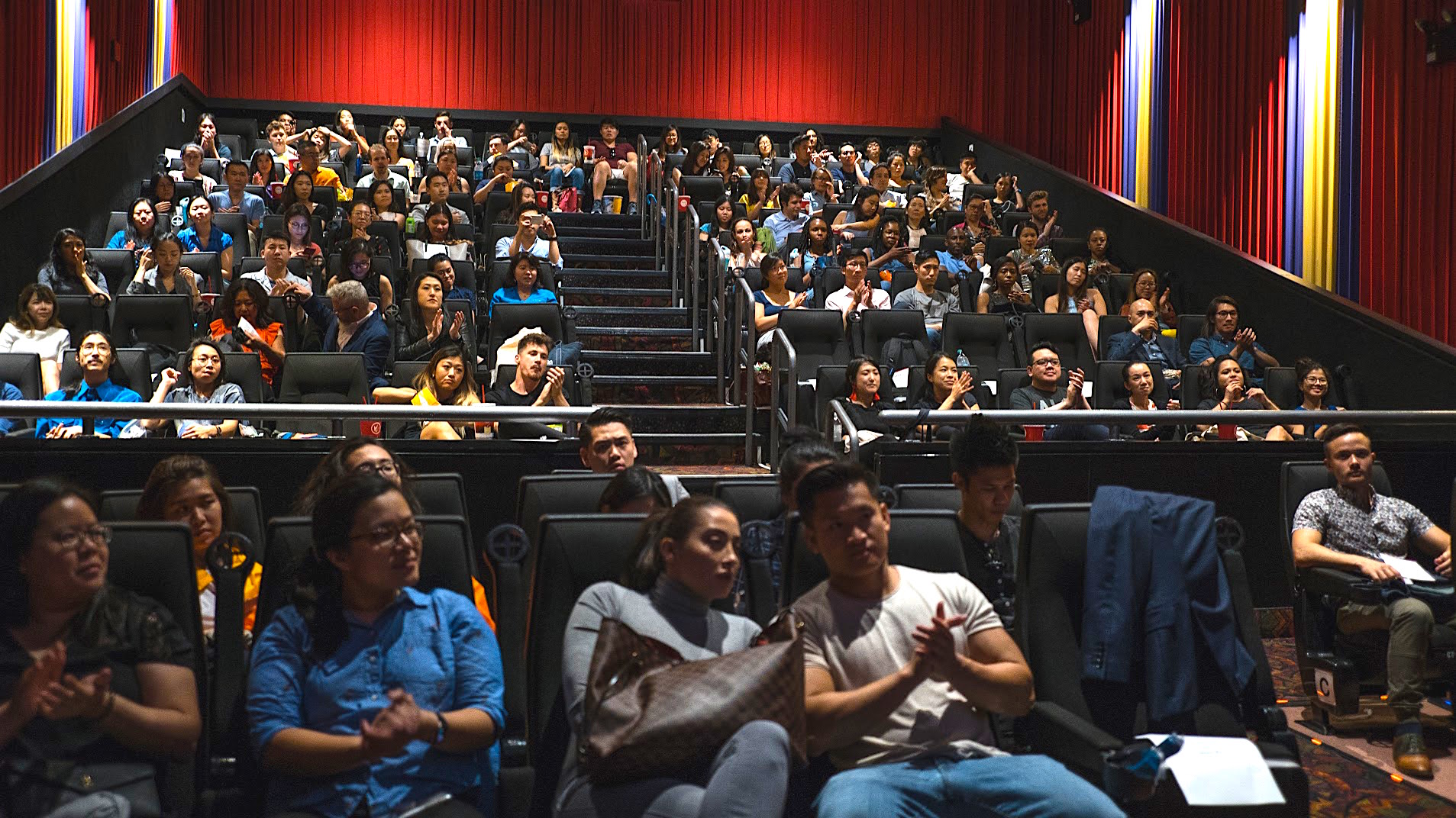 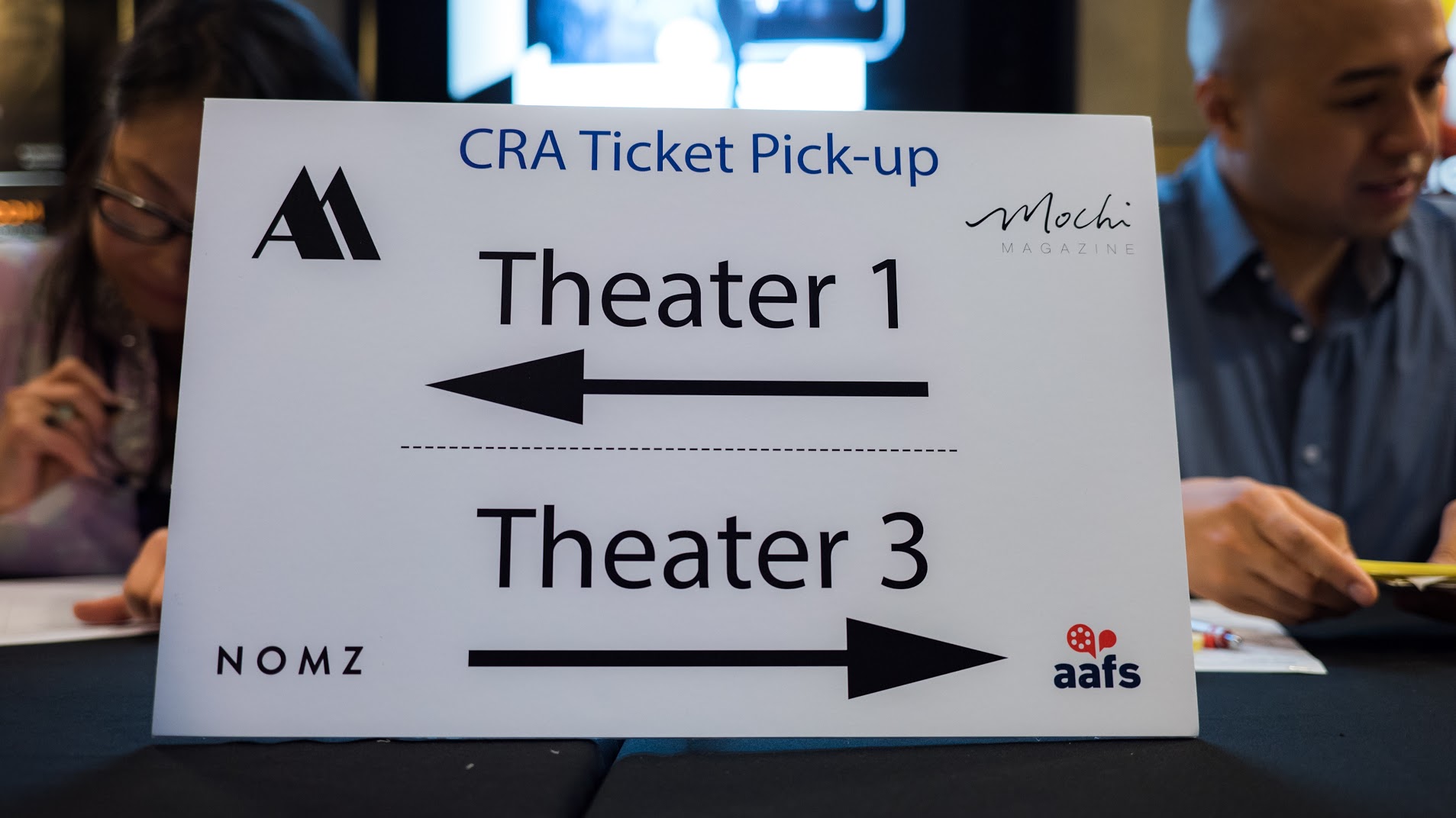 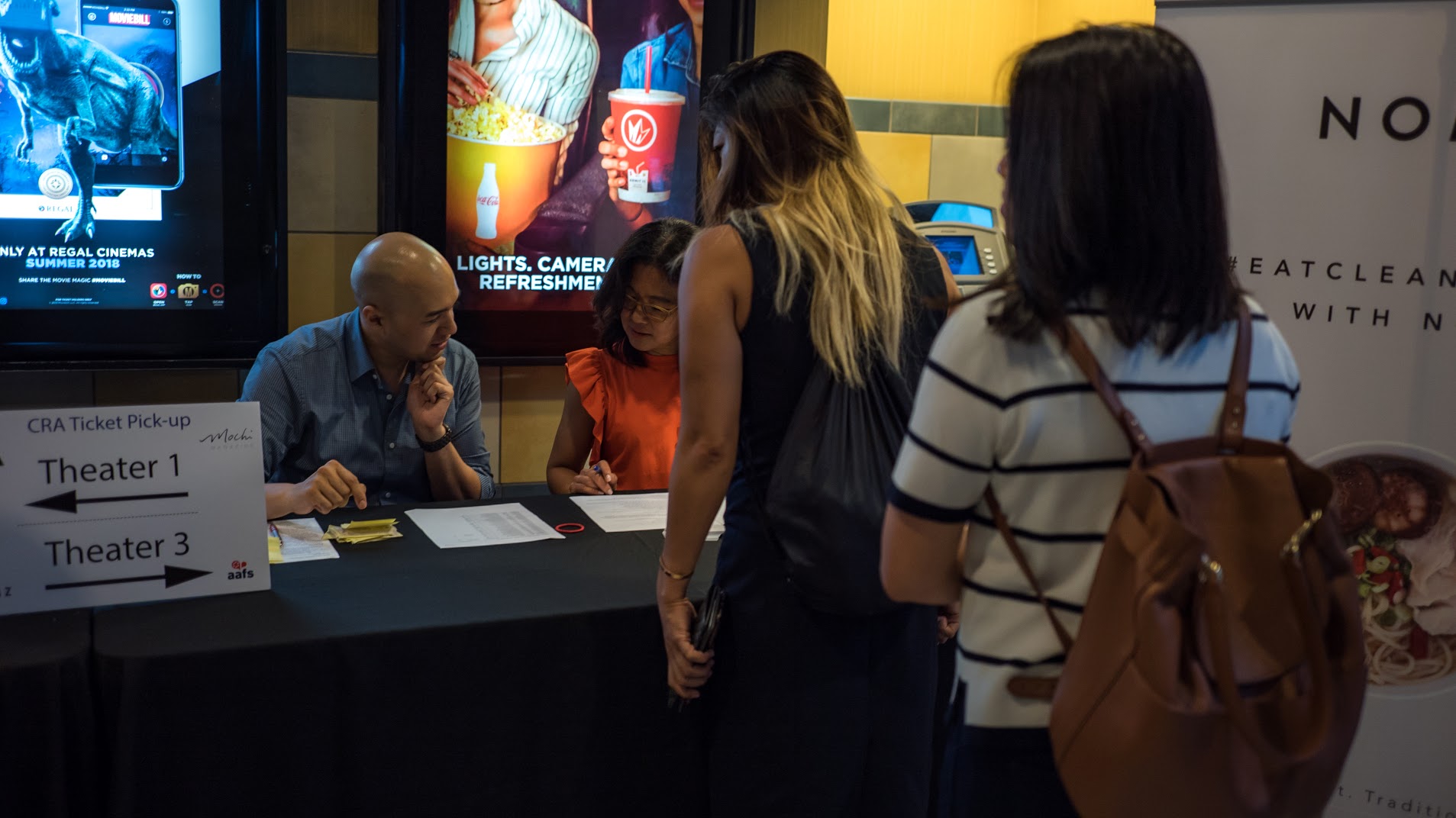 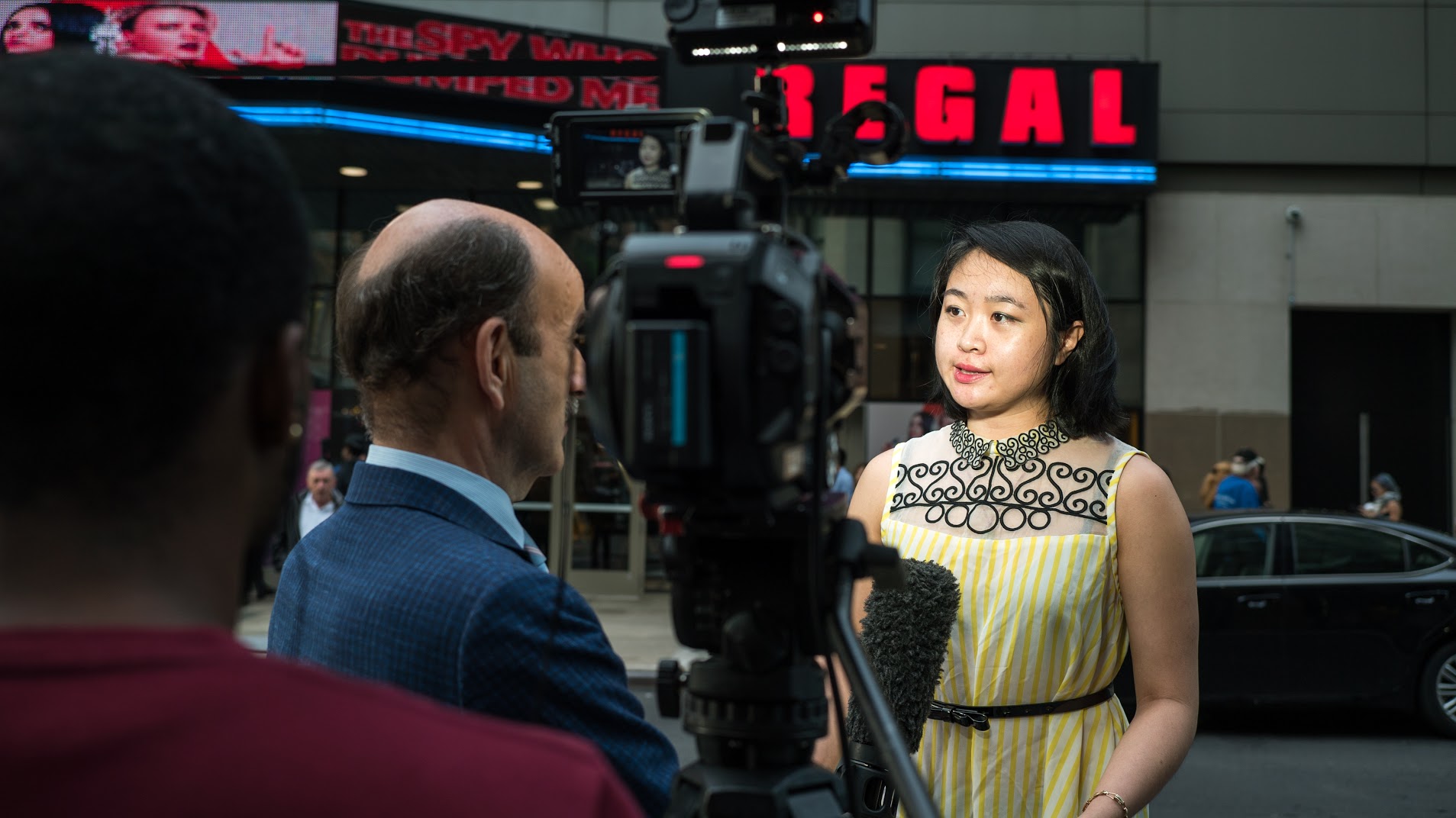 Constance Wu plays Rachel Chu, the Asian American woman who comes to Singapore to meet her boyfriend’s mega-rich family and friends. She’s incredibly bright, funny, and down-to-earth. We can’t help but see a bit of ourselves in Rachel.

Then there’s Gemma Chan. She plays Astrid Leong, the woman every Asian and Asian American wants to be. Smart, fierce, and dressed in head to toe in haute couture. We guess it won’t be long before Chen is gracing the cover of fashion magazines everywhere. And of course, let’s not forget Michelle Yeoh, a true pioneer for Asian actresses in Hollywood. For the past three decades of her acting career, Yeoh has starred in award-winning films, including Memoirs of a Geisha and Crouching Tiger Hidden Dragon. In Crazy Rich Asians, she plays a Tiger Mom on another level—and you don’t want to mess with her. We hope that Yeoh will finally be honored and publicized the same way other veteran actresses are.

Because it’s about time all of this happened. When the next film with an all-Asian cast hits, we won’t just be celebrating the fact that diversity matters and that Asians are represented in Hollywood. We’ll finally be able to look at an Asian actor or actress playing the lead role on the big screen and say this isn’t crazy at all.