Unlike a Virgin: Exploring my Sexuality as an Asian American Christian 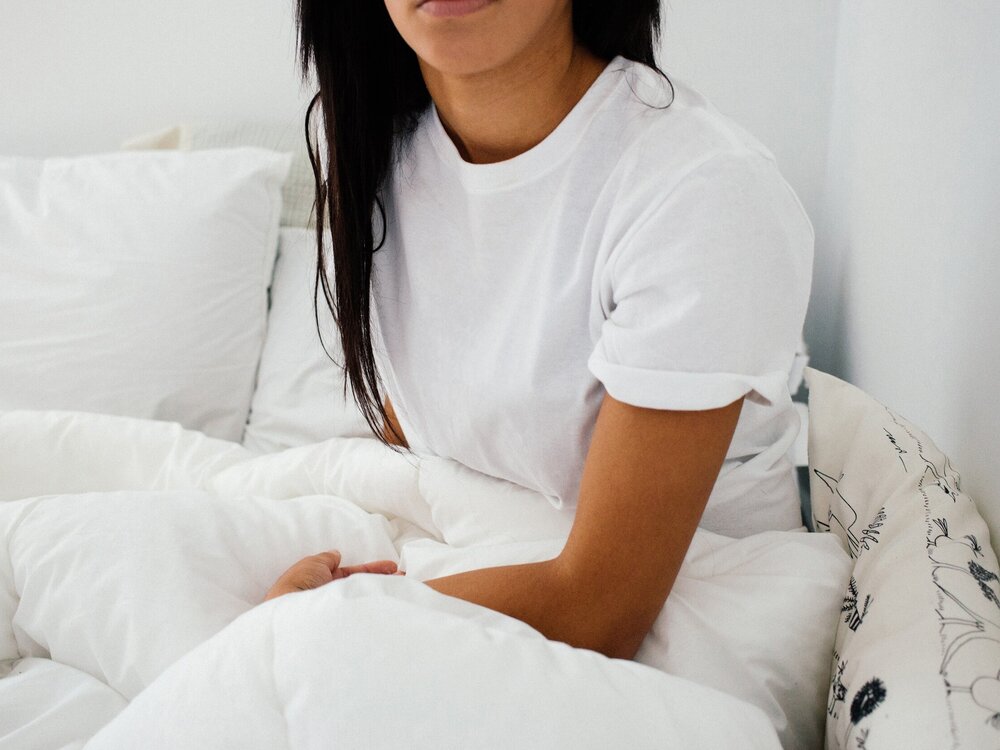 When I volunteered to write an article about sex positivity a few months ago, I was excited to talk about the taboo topic never discussed within my own conservative family; I hoped to take down misconceptions about what it means to own my sexuality. I was eager to share what I’ve learned through my own experience. The thesis of my article would be simple: Go have as much safe sex (i.e. use protection and get tested) as you want with who you want, when you want.

Then I returned to Christianity.

Returning to the religion was beautiful in many ways, but it reintroduced the toxic notion of purity culture into my psyche. In other words, I was forced to rethink what the Christian idea of  “saving myself for marriage” would look like in my dating life. Paired with the Chinese idea of “saving face,” the two together influenced a lot of my dating decisions. The idea of becoming the ideal “good Christian Chinese girl” seemed impossible — because it is. To be fair, living in a female body already made me confront the aforementioned slut/virgin dichotomy but it was as if faith had amplified the issue.

By the time this article comes out, I will be about a year into my return to faith. I still struggle with what the word Christian connotes. I know the hurt that the religion has inflicted on countless communities. The words of the Bible have been abused and twisted, sometimes offering more pain than help.

Despite what purity culture teaches, I for one do not think my self-worth should be tied to my virginity — or any part of my sexuality.

I believe faith should not be measured by my sexuality either.

I do not believe you have to wait until marriage to engage in sexual activity. As long as the activity is safe and consensual, go for it. The main reason I came to this conclusion was because I was tired of living in shame and guilt. For some people, maybe this stance means I’m not a “good Christian.” (Although that phrase itself could be an entire article.) I also believe masturbation is perfectly healthy. Framing sexual activity as “sinful” does more harm than good. Engaging in sexual activity does not make you “damaged goods.”  It does not mean you will end up in hell. What it does mean is that you should use protection wisely, whether that be birth control pills, a dental dam or a condom. It means you should always wait for consent. It means you accept the responsibility of possibly contracting or giving an STD/STI. And for heterosexuals, it means considering you could get pregnant.

In short, with great — or mediocre — sex comes great responsibility.

Right now, I’m at a place where I no longer engage in one night stands. I want to be sexually intimate with someone I respect, trust and care deeply for and who feels the same way about me. I don’t want to engage in sex with random strangers with whom I have shallow connections. Currently, I do not find these types of interactions enticing, but I used to find them thrilling. In the same way, I used to not like spicy food but now I do. Tastes change, so do lifestyles.

I am not condemning the choices of others or trying to persuade anyone to agree with my perspective. I am simply sharing what I have learned through my experiences.

“But the Bible says!” is usually the retort I’ll hear at this point. To that, I say I think it is worth pointing out that the Bible, while awe-inspiring and wonderful in many regards, was written in a patriarchal society. Women were property. Their set purpose was to help men carry on the paternal lineage. Of course the governing text of that society would encourage women to stick to one partner. I find it funny that we put so much pressure on “good Christians” having one opposite-sex partner while back in biblical times, many men had harems. Mainstream media certainly does not encourage the latter anymore, so why the former?

According to researcher and former evangelical Linda Kay Klein, an extreme focus on sexual “purity” has left a generation of women riddled with shame, anxiety, and PTSD-type symptoms. “We went to war with ourselves, our own bodies, our own sexual natures,” Klein says, “all under the strict commandment of the church.” I can testify and admit that “saving myself for marriage” made me feel dirty for indulging in any sexual activity for most of my life.

Whatever you choose to believe, it doesn’t make you good or bad — it just makes you, you. Be safe and healthy in your decisions. And for God’s sake, let’s please stop using religion to slut-shame women.

7 Asian Women Who Define Beauty for Me

Brazilian Jiu Jitsu Helped Me Realize I Am Enough